The Halo franchise has gone through many changes throughout the years, including changing the entire studio behind the game as well. With Halo Infinite on the horizon and the 20th anniversary for Halo: Combat Evolved coming up in November, Halo co-creator Marcus Lehto just shared a few of the weapons that never made it into the game. If you're like us and enjoy seeing early prototypes and pitches for some of our favorite games, then these will suit your fancy just fine.

Many devs attached to the Halo name have been sharing more about the franchise recently, especially with the Halo Waypoint website, but Lehto decided to take it way back to the original Master Chief adventures and the concepts that never quite made it off of the cutting room floor. As seen in the Twitter thread below, Lehto shared a few different weapons from an earlier 2000 build of the original Halo. We definitely see where Jotunn from Destiny 2 comes from (I say in a kidding manner) because one of the weapons is literally called the "microwave gun." Which, if you play Destiny, especially against certain players in Crucible, then you'll know that that's pretty much exactly what Jotunn is.

Also included is a first look at the canned Particle Beam Rifle (really trying hard here not to reference Mass Effect, guys), a concussion gun, and — my particular favorite: the Excavator. Check them out below:

I like the meter cooldown on the concussion gun.
The microwave gun would have been hilarious.#Halo pic.twitter.com/qGQO0XFn3R

Let's be real for a second, that microwave gun would be nerfed so hard within a week. Honestly, I agree with Lehto, that would have been a hilarious addition to the game. But, just like any entertainment and creative medium, not every idea is going to make it into the final product. Whether that be due to creative conflict, a need to cut down for time, or for the need to keep a cohesive vision intact, there are so many secrets that our most beloved games have simply because of time and concepts that never made it off the proverbial page. That's what makes dev drops like this so interesting, it gives the community a chance to learn even more about the titles that have meant the most to them, making those adventures the gifts that just keep on giving.

What do you think about Halo weapon prototypes? Would you have liked to see these make it into the original game? Which one is your favorite and why is the Microwave gun? Sound off in the comments below!

Also, H/T to my Destiny clan for showing this thread to me. Eyes up, Guardians! 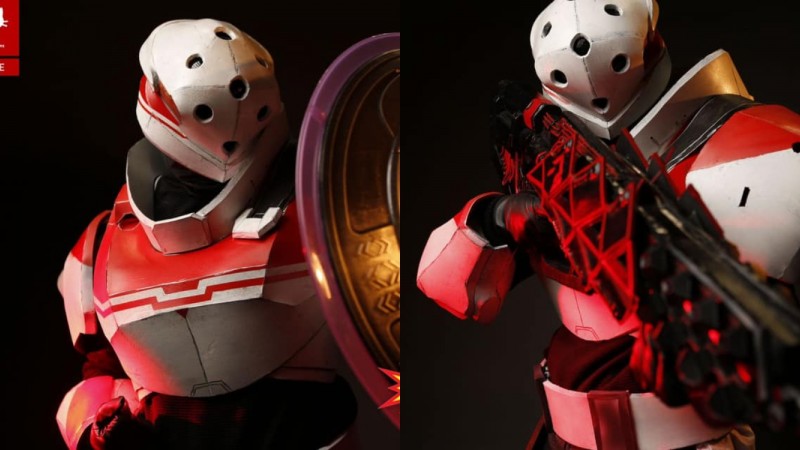 This Destiny 2 Cosplayer Shares Her Titan Cosplay That Would... 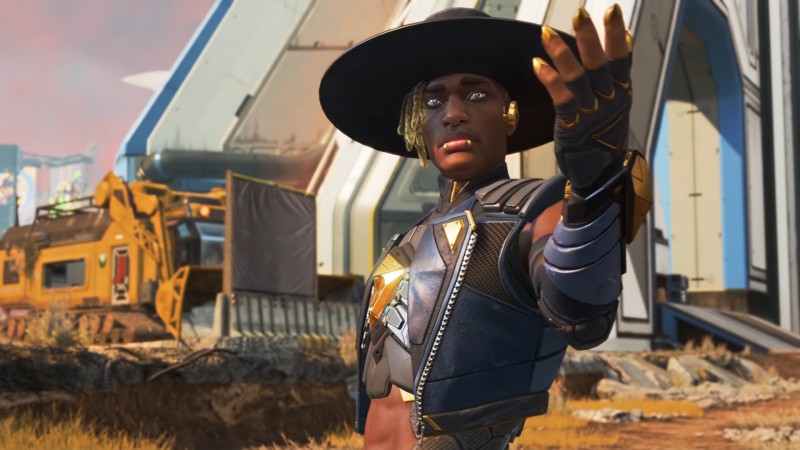 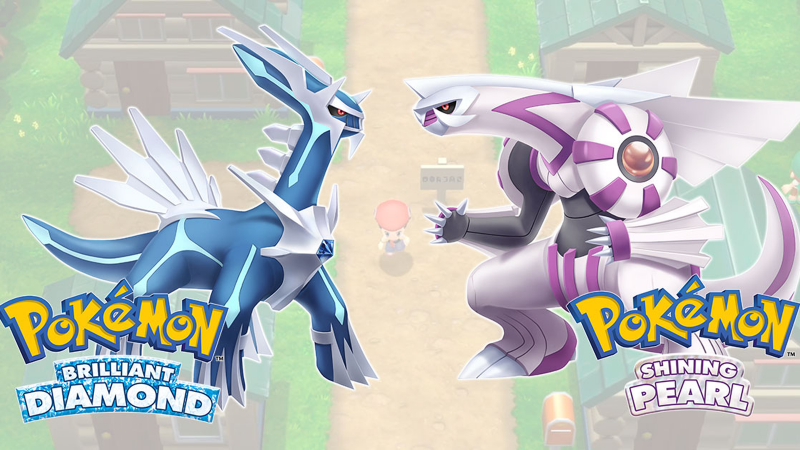 Everything We Know About Pokémon Brilliant Diamond and Shini...