Politics|Unlikely to meet his July 4 vaccination goal, Biden focuses on a different milestone.

With the United States unlikely to reach President Biden’s self-imposed deadline of having 70 percent of American adults partly vaccinated against the coronavirus by July 4, he trumpeted a different milestone: 300 million shots administered in his first 150 days in office.

Mr. Biden spoke about the vaccination drive from the White House as his administration makes a last push to reach the July 4 goal. Vice President Kamala Harris and the health and human services secretary Xavier Becerra were both on the road Friday, trying to drum up enthusiasm about the vaccine. Ms. Harris was in Atlanta and Mr. Becerra was headed to Colorado.

“It’s an important milestone,” the president said, touting his administration’s work. “It just didn’t happen on its own or by chance.” He described the federal effort as the one of “biggest, most complicated logistical challenges in American history.”

Mr. Biden took office warning of a “dark winter” ahead, as deaths were near peak levels and vaccinations were barely underway, and he is clearly trying to portray the virus as in retreat as he nears six months in office. A fact sheet distributed by the White House in advance of Friday’s remarks noted that 15 states and Washington, D.C., have gotten at least 70 percent of adults one shot.

“The results are clear: America is starting to look like America again, and entering a summer of joy and freedom,” the document proclaimed.

When Mr. Biden set the July 4 goal in early May, he said meeting it would demonstrate that the United States had taken “a serious step toward a return to normal,” and for many people that already seems to be the case. This week, California and New York lifted virtually all of their pandemic restrictions on business and social distancing.

But the time frame is tight. An analysis by The New York Times shows that, if the rate of adult vaccinations continues on the seven-day average, the country will fall just short of Mr. Biden’s 70 percent goal, with 67.6 percent of American adults having had their first shot by July 4.

As of Friday, 65 percent of adults have had at least one shot, according to data from the Centers for Disease Control and Prevention. But the number of Americans getting their first shot has been dropping steadily, from about 500,000 a day to about 200,000 a day since Mr. Biden announced that June would be a “month of action” to reach his goal.

“I don’t see an intervention that could really bring back an exponential increase in demand to get the kind of numbers that we probably need to get to 70 percent,” said Dr. Marcus Plescia, chief medical officer of the Association of State and Territorial Health officials. “Every day it seems like it’s starting to trickle along. So I think realistically, probably the best thing we could do is to try to get to steady state at this lower level.”

Experts say that from a disease control perspective, the difference between 67 percent and 70 percent is insignificant. But from a political perspective, it would be the first time Mr. Biden has set a pandemic-related goal that he has not met. Mr. Biden has continually set relatively modest targets for himself and exceeded them, including his pledge to get 100 million shots in the arms of Americans by his first 100 days in office. 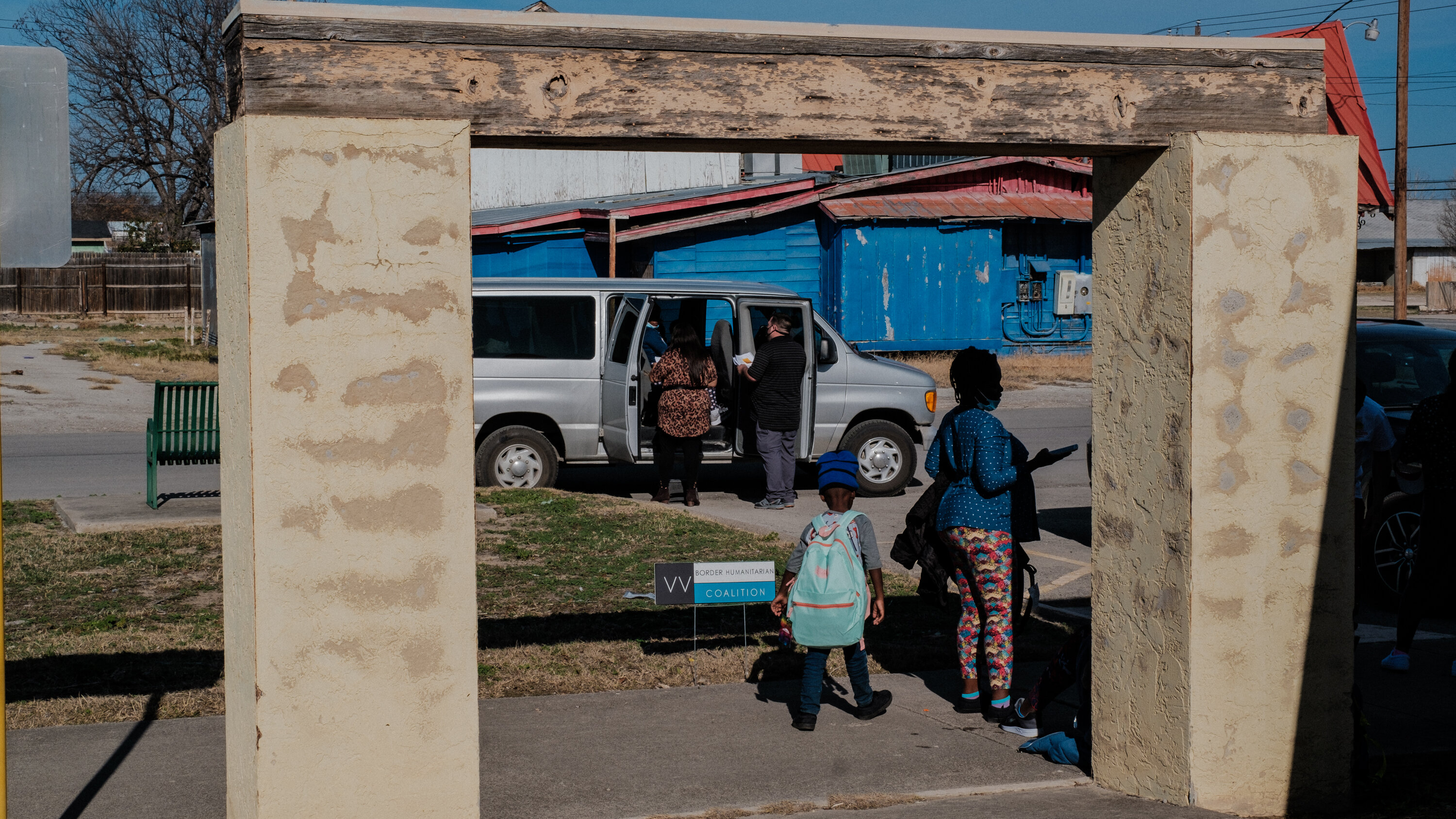